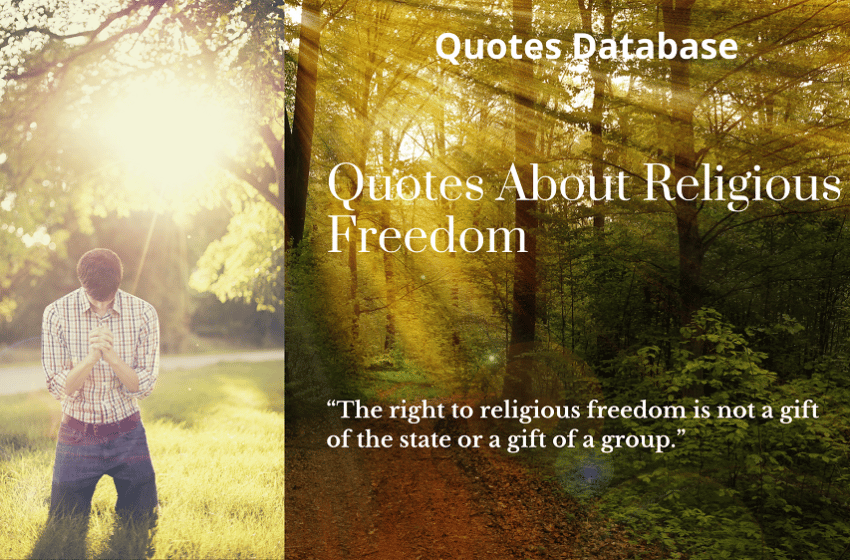 Quotes about religious freedom display how many shared their views with these religious freedom quotes. Rightly understood, religious liberty allows everyone to share their beliefs while not threatening another for not accepting that of another.

Many times there is confusion on the topic, as one group seeks to stop another group from saying something they think may discriminate. The challenge with many religions obviously would be that some beliefs will clash whether by will or just per chance. For many more religious quotes read quotes about religious hypocrisy and hope Bible quotes, here you can read many inspiring statements.

Religious freedom quotes is a very touchy subject and needs to be understood in the right light. Sharing your point of view about the religion of another shouldn’t be classified as breach of religious freedom, but seen as an opinion.

The key to all of this conflict between religion lies in how we treat each other, that is where religious freedom is truly trampled. Once this understanding becomes clear and is acceptable, the difference in which mankind treats each other will be significant. Below are a number of quotes about religious freedom for you to see.

“The right to religious freedom is not a gift of the state or a gift of a group.”

“Protection of religious freedom means considering the faiths and beliefs of everyone involved.”

“Religious freedom opens a door for Americans that is closed to too many others around the world. But whether we walk through that door, and what we do with our lives after we do, is up to us.”

“Religious tolerance is something we should all practice; however, there have been more persecution and atrocities committed in the name of religion and religious freedom than anything else.”

“Religion is like a pair of shoes…..Find one that fits for you, but don’t make me wear your shoes.”

“Religious liberty might be supposed to mean that everybody is free to discuss religion. In practice it means that hardly anybody is allowed to mention it.”

“Ultimately, America’s answer to the intolerant man is diversity, the very diversity which our heritage of religious freedom has inspired.”

“Since then your sere Majesty and your Lordships seek a simple answer, I will give it in this manner, neither horned nor toothed. Unless I am convinced by the testimony of the Scriptures or by clear reason (for I do not trust either in the pope or in councils alone, since it is well known that they have often erred and contradicted themselves), I am bound by the Scriptures I have quoted and my conscience is captive to the Word of God. I cannot and I will not recant anything, since it is neither safe nor right to go against conscience. May God help me. Amen.”

“Religious freedom, often referred to as the first freedom, is of central import to the American experiment. As such it should feature prominently in U.S. foreign policy.”

“Usually, it is not my habit to address religious issues on the floor. I strongly believe in a person’s right to religious freedom, as well as the separation of church and state.”

“Everyone claims to be okay with freedom of religion, but the moment you mention God there is a strange tension that fills the air. If there was a 6th sense, that would be it.”

“I think we recognize as Americans there are certain things that are just primary to the freedoms and liberties that we enjoy here and religious freedom is one of the most important things we as Americans cherish.”

“America’s commitment to religious freedom and tolerance should not be conditional.”

“Of all the religions in the world, perhaps the religion of liberty is the only faith capable of purity.”

“The Religion then of every man must be left to the conviction and conscience of every man; and it is the right of every man to exercise it as these may dictate. This right is in its nature an unalienable right. It is unalienable, because the opinions of men, depending only on the evidence contemplated by their own minds cannot follow the dictates of other men: It is unalienable also, because what is here a right towards men, is a duty towards the Creator. It is the duty of every man to render to the Creator such homage and such only as he believes to be acceptable to him.”

“I think most people have no idea about what religious freedom means.”

“I believe in democracy. I also believe in religious freedom.”
Danny K. Davis

“There is a difference between exercising religious beliefs and imposing them on others. Our Constitution fiercely protects the former and expressly prohibits the latter.”
Joseph Kennedy III

“The right to religious freedom and the right to vote are both fundamental to our democracy.”
Lois Frankel

“Religious freedom sits at the core of who we are as Americans.”
Mikie Sherrill

Quotes about religious freedom are a compilation of views from different individuals. Everyone is subject to an opinion and that is the way God made us all, to think for ourselves.

I pray that the quotes shared would give a greater respect for the subject as we all seek to co-exist on this earth together. This issue in it self goes way beyond religion but the very spirit that causes this problem exist among us all. To see more religious related topics, visit faithfulness quotes, you can should find something to meet your needs. 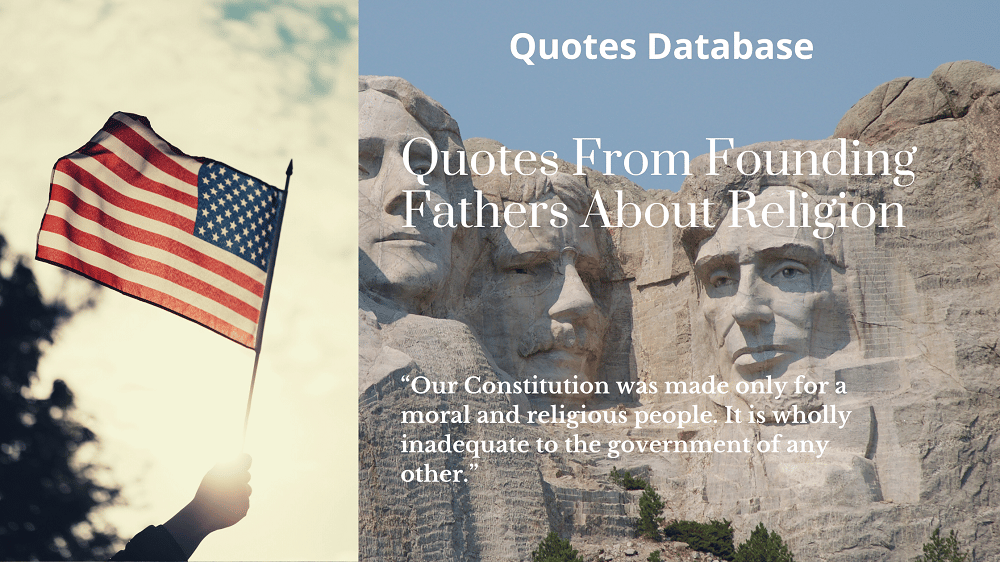 Quotes From Founding Fathers About Religion 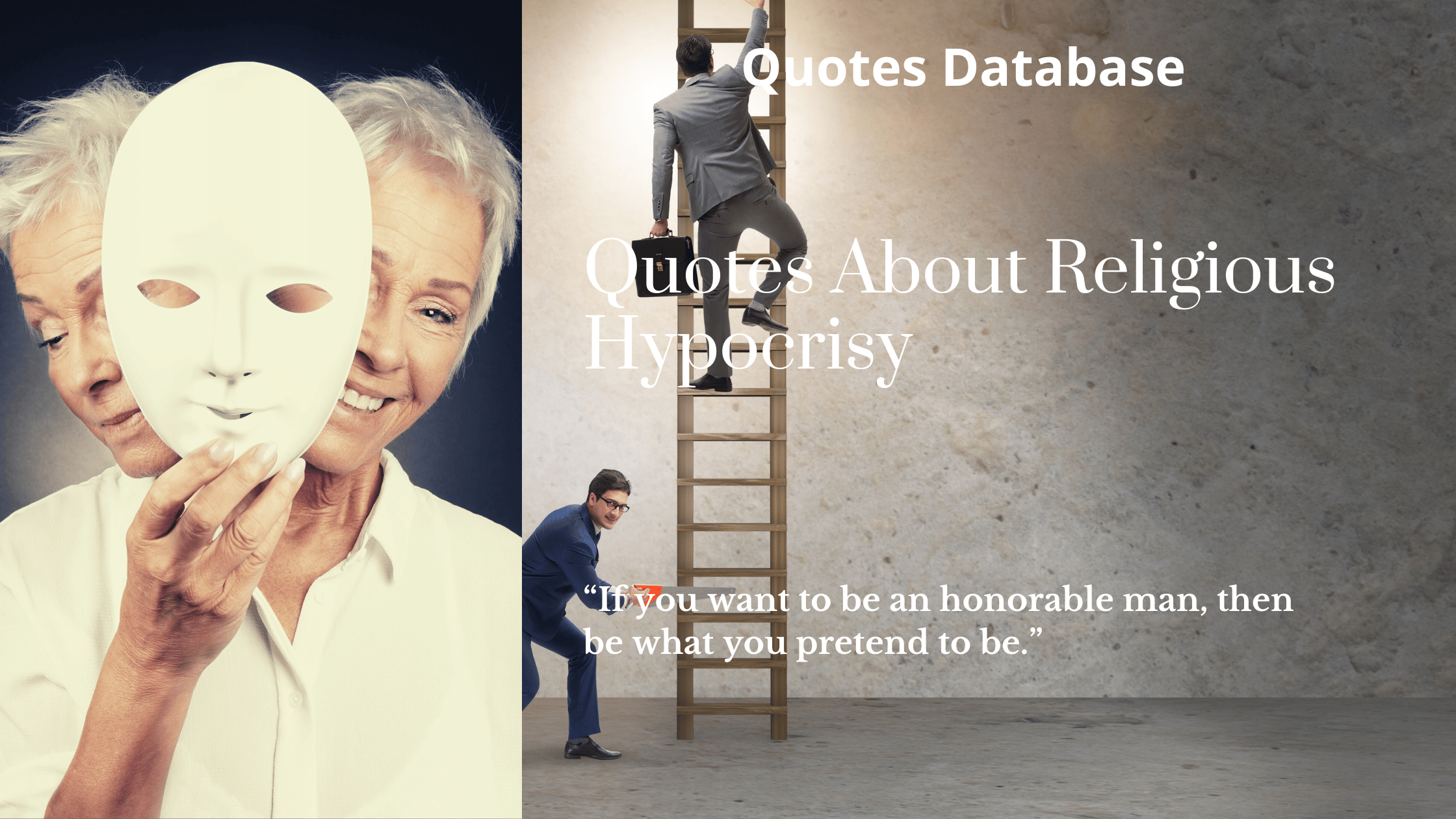 Quotes about religious hypocrisy cover those pretending to be religious quotes that cause many to doubt. Jesus Christ had nothing 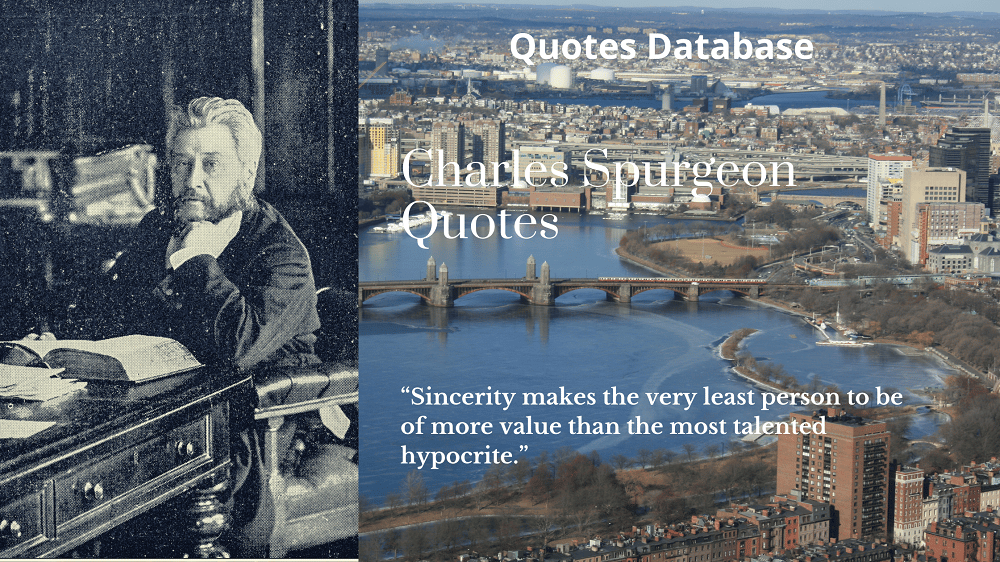 Charles Spurgeon quotes is a collection of religious quotes from a very well known evangelist from the United Kingdom. He